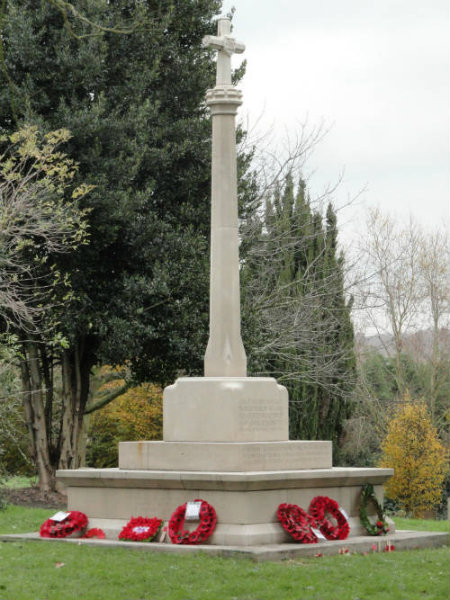 The War Memorial also lists the names of the men and women who were killed during World War Two, as the memorial commemorates both servicemen and civilians.